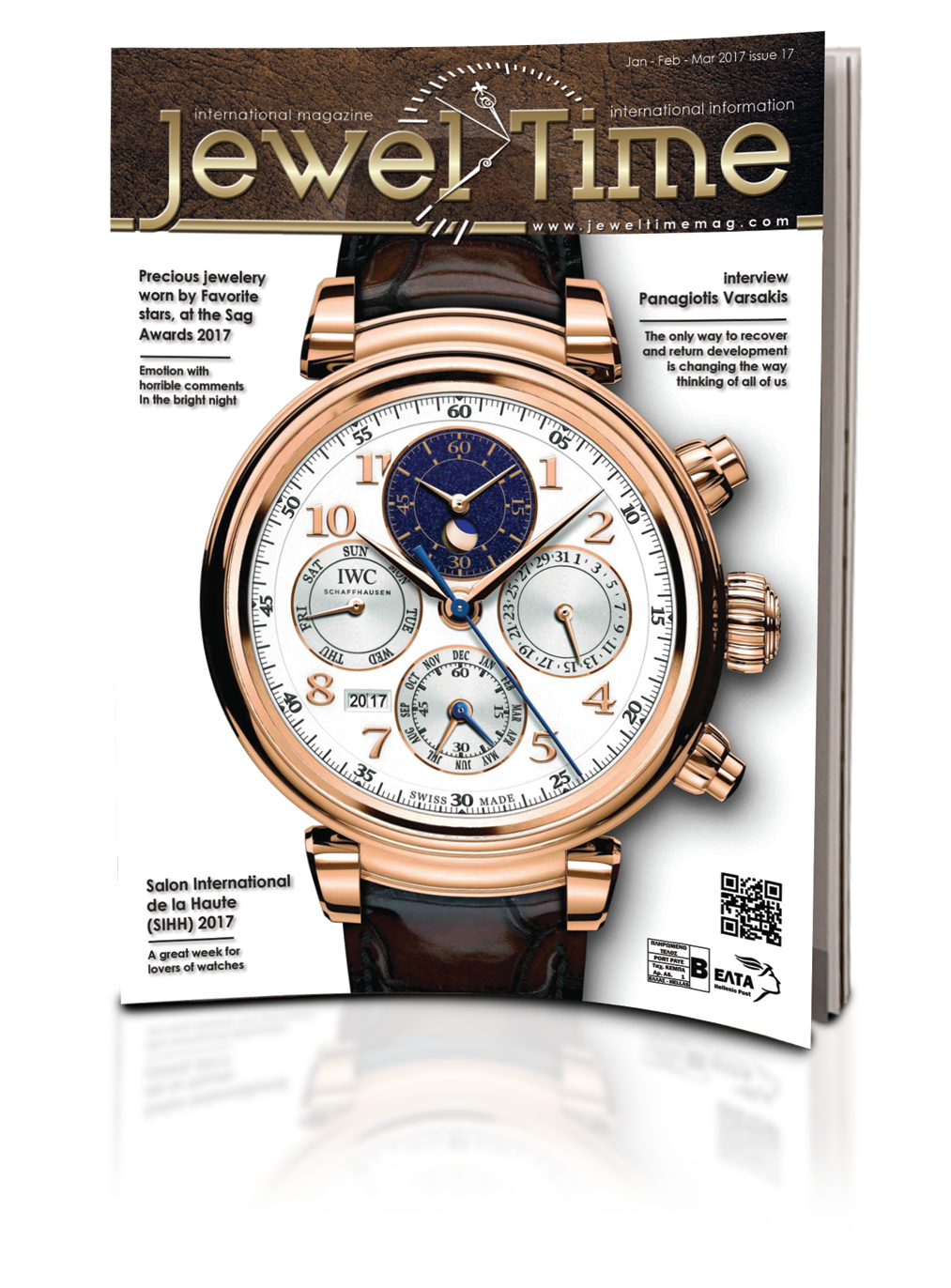 Precious jewelery worn by Favorite stars, at the Sag Awards 2017

Emotion with horrible comments In the bright night

On Monday, January 29th, the Sag Awards 2017 in Los Angeles was completed. Candidate actors and honorary guests walked on the red carpet giving food to the photographers who in turn did not stop catching the event 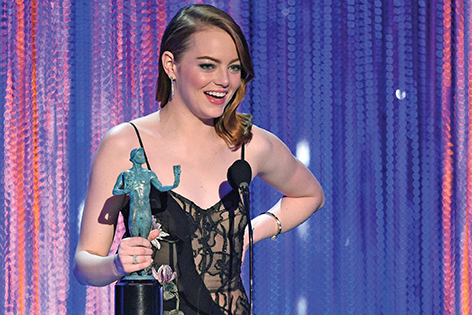 The Sag Awards is the association of television actors and cinema. The award ceremony takes place one month before the Oscars.
In addition to the impressive appearances in this year’s red carpet, the annotations and open positions from the names of the new United States President Donald Trump, on his latest statements on immigrants and the closure of the border, were also missing.
Aston Katser, the presenter of the evening, paved the way for the following statements, saying “Everybody at airports in my own America ... We welcome you”
Julia Luis, receiving her best actor in a comic series, commented “I want you all to know that I am a immigrant daughter. My dad was expelled because of religion from Nazi France and I am an American citizen and I love this country“
Jewel Time during the screening of your snapshots presents the internationally renowned actors with the precious jewels and the houses they chose 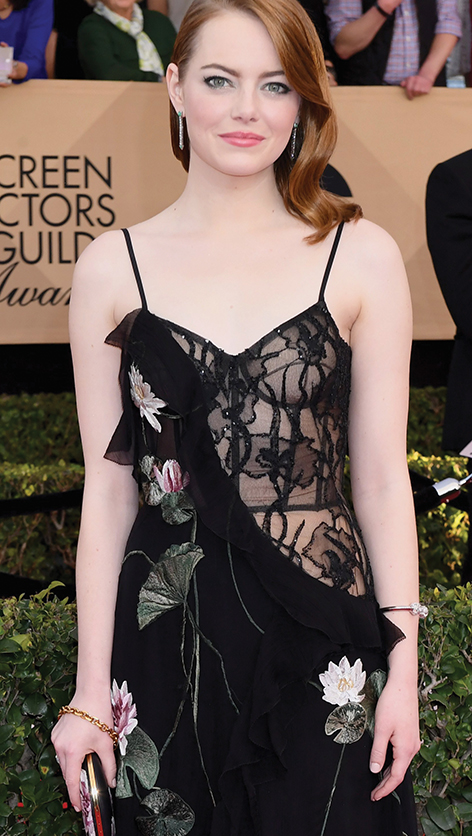 Dazzling Emma Stone has not hidden her love for Tiffany & Co 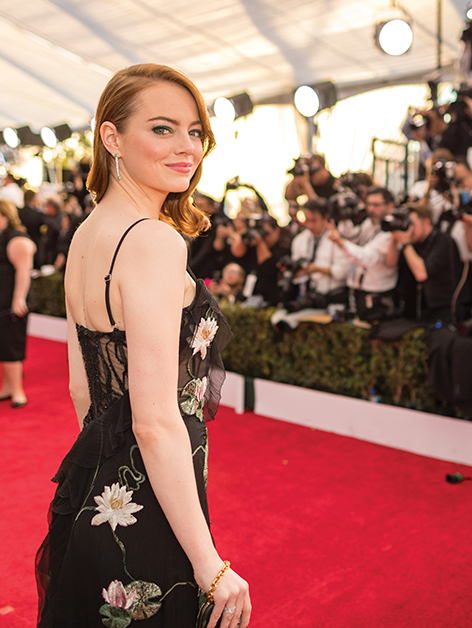 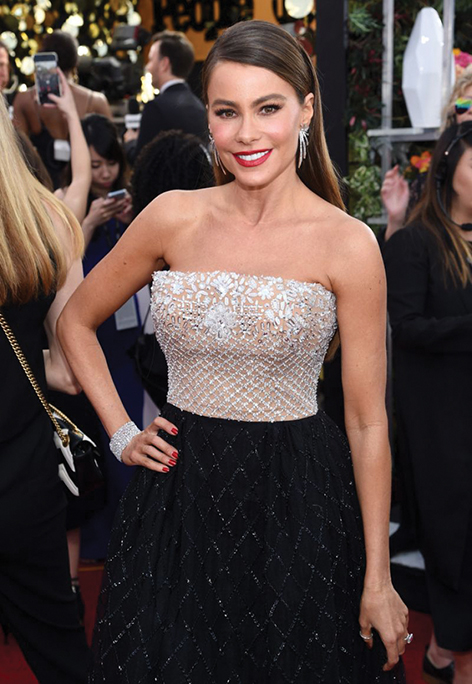 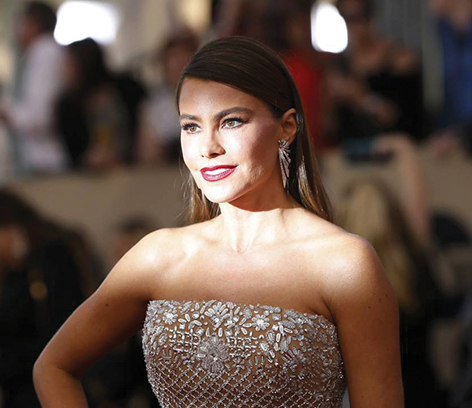 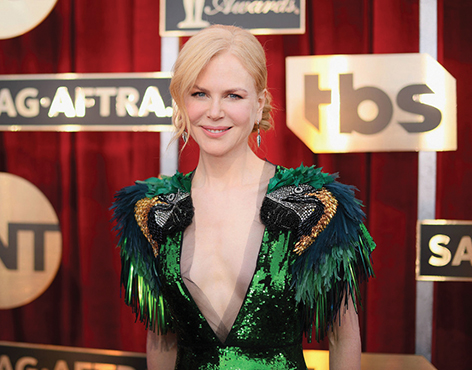 Nicole Kidman with the impressive decollete, among others, also showed the earrings by Fred Leighton 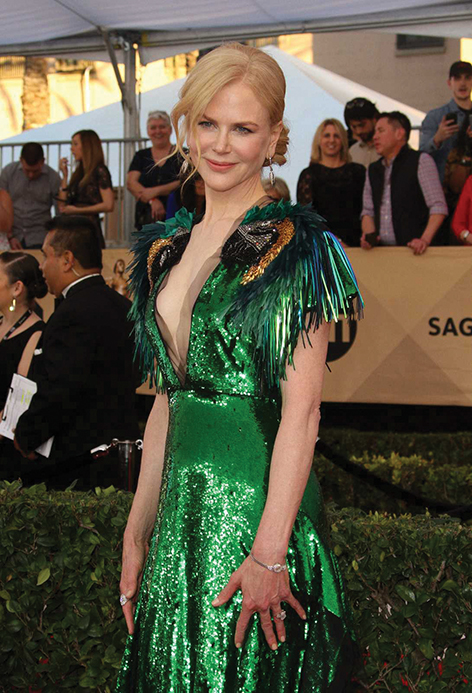 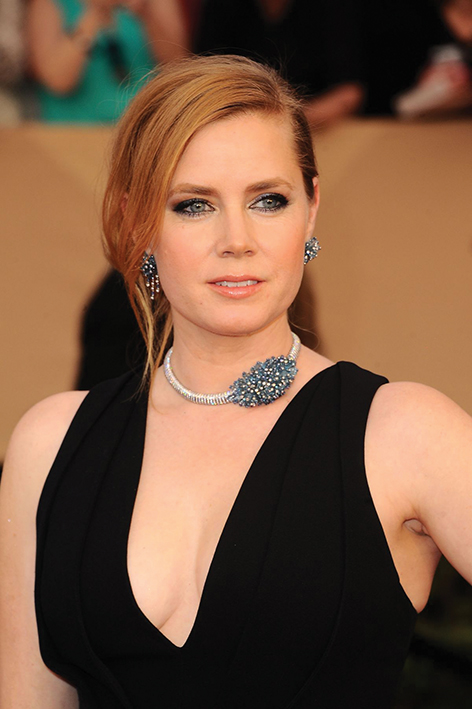 Amy Adams singled out with earrings, necklaces and bracelet all by Cartier 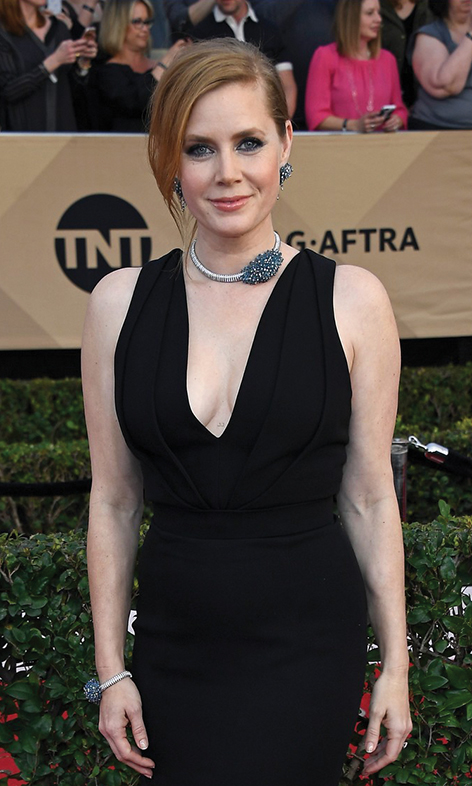 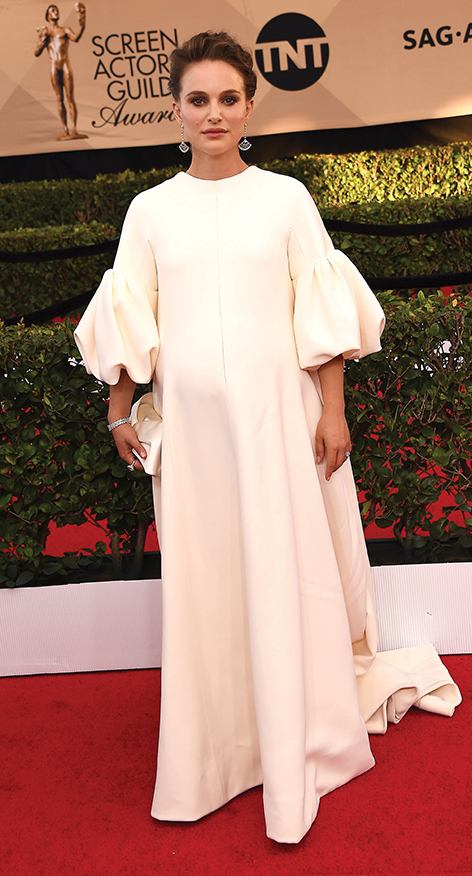 And Natalie Portman with precious jewelery from Tiffany & Co 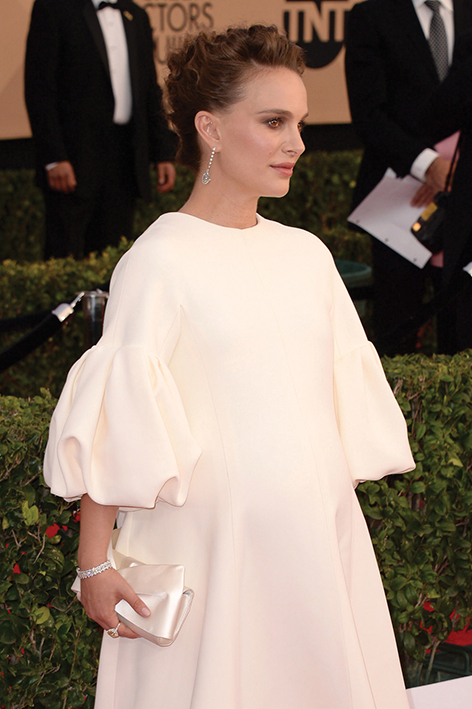 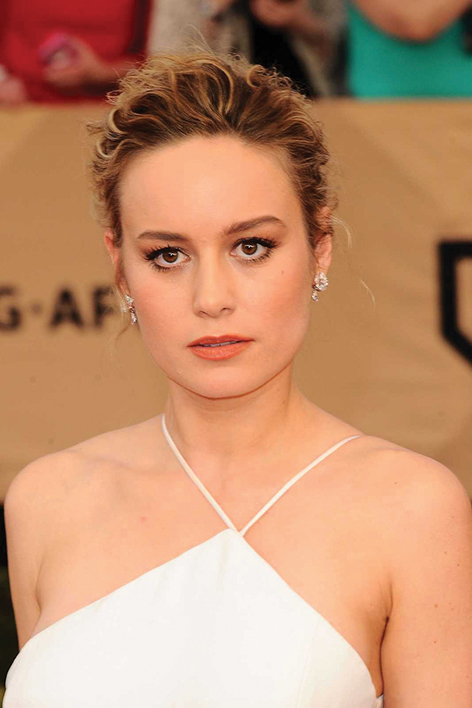 Brie Larson chose only one pair of Repossi earrings 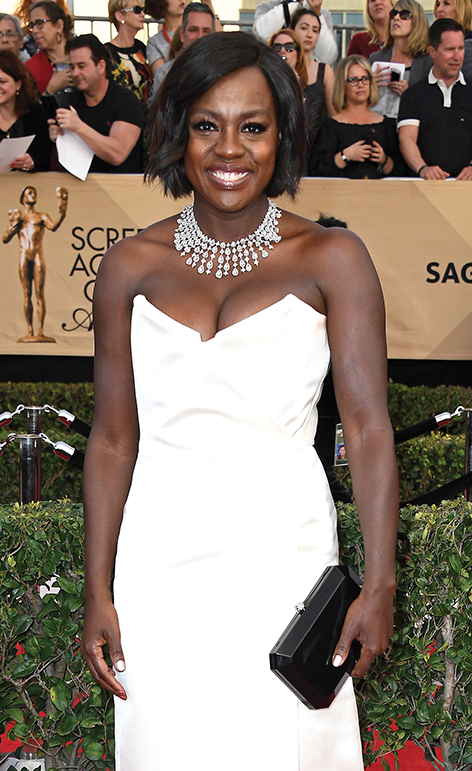 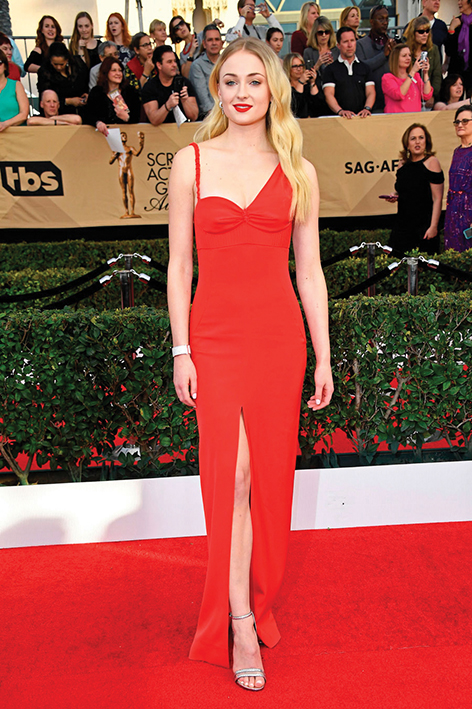 And Sarah Paulson chose a striking bracelet from Nirav Modi 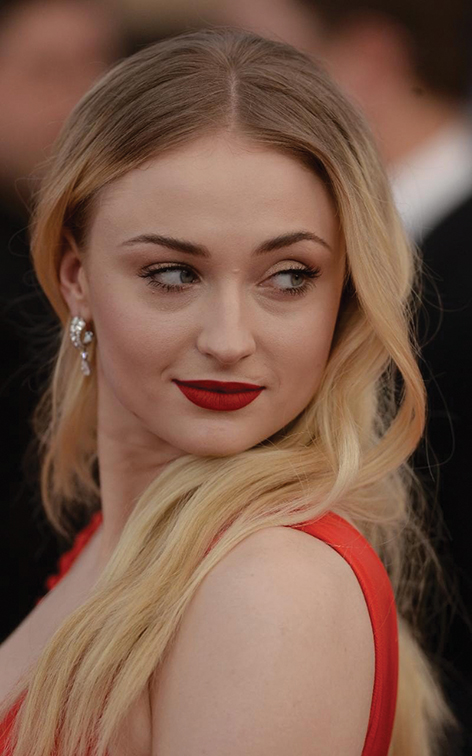 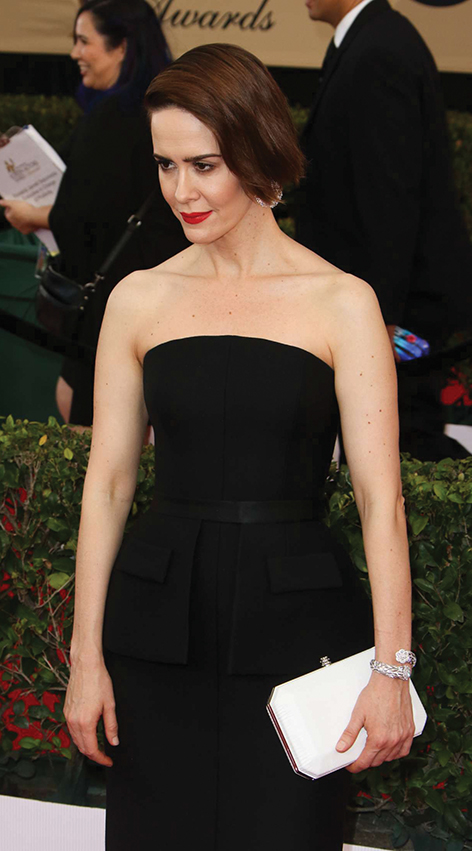 The seductive Sophie Turner with earrings and bracelet by Louis Vuitton 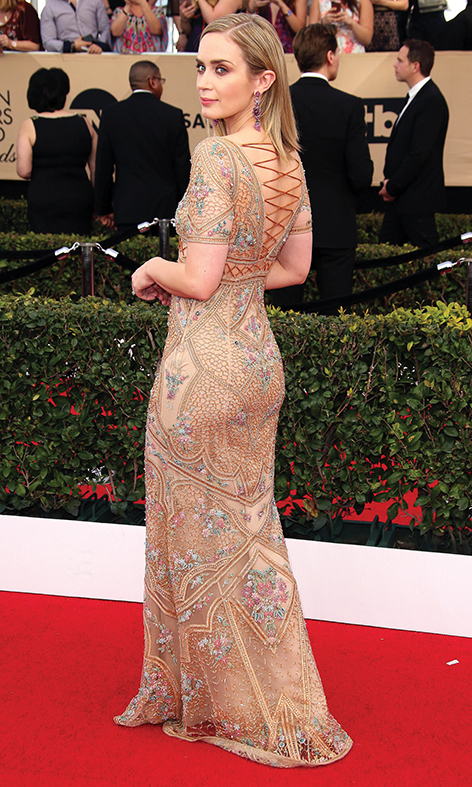 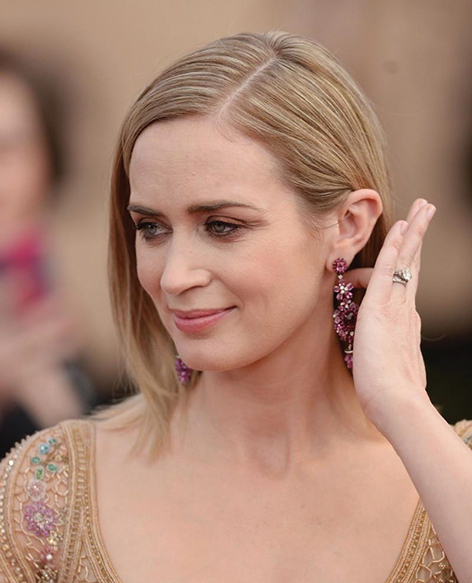 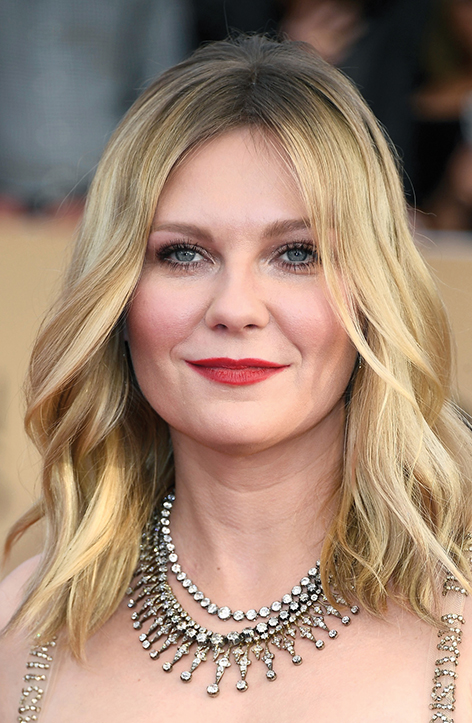 Kristen Dunst with a vintage diamond necklace by Fred Leighton